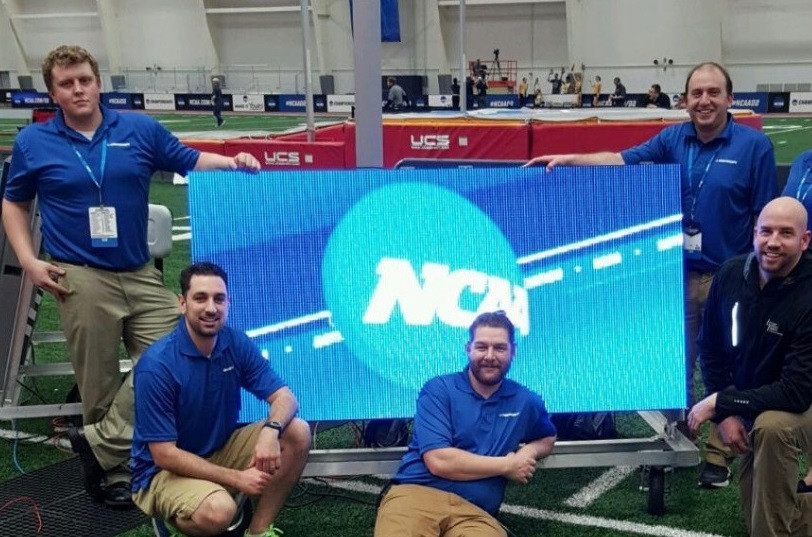 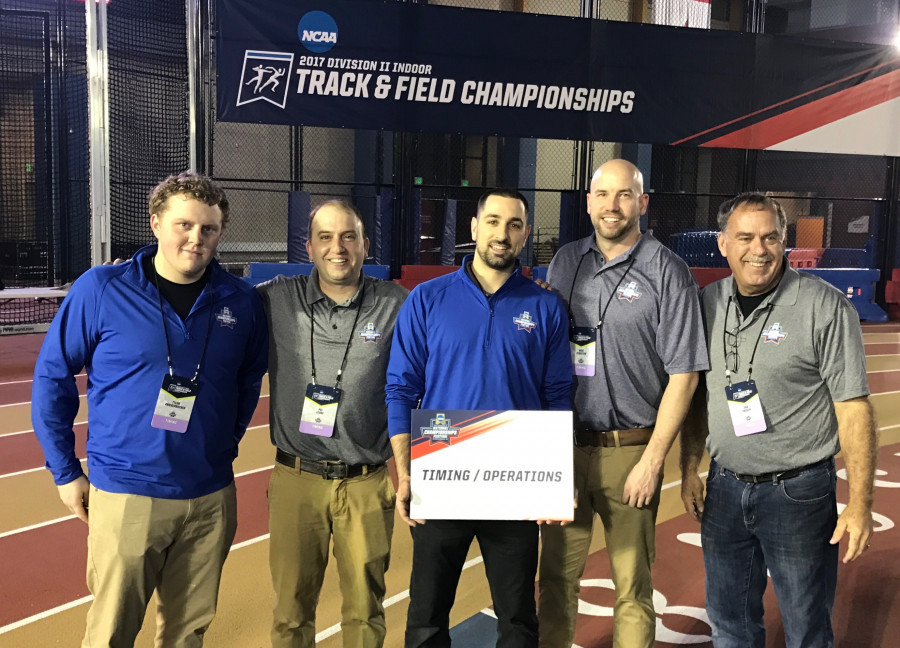 Leone Timing & Results Services has spent the last two decades earning the reputation of one of the finest timing and results groups in the United States. With a focus on quality, we pride ourselves on accuracy and thoroughness. 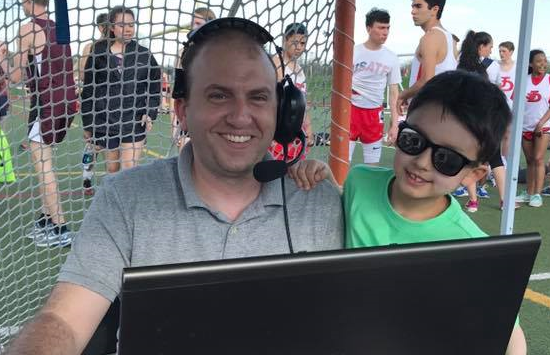 Pat Leone has been timing and scoring events since 1998 and founded Leone Timing & Results Services in the fall of 2000.  He has extensive experience timing and scoring a variety of events ranging from community races up to international competitions.  Pat serves on the race committee of several Central New York events and was a co-founder of the Syracuse Half Marathon.

A former competive runner, Pat competed in cross country and track & field while attending Cicero-North Syracuse High School and Canisius College.  He has also been a long-time member of the Syracuse Chargers Track Club.

When not working, Pat enjoys spending time with his wife Laurel, and their two children, Jack and Hannah. 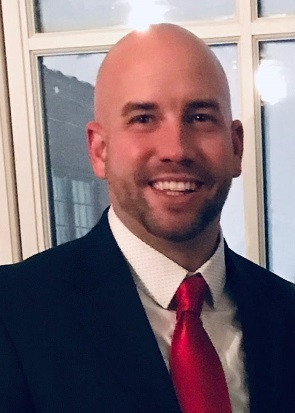 Rick Streeter is the consummate timer who never stops learning. With nearly two decades of timing and event experience, Rick enjoys leading our business development team. He has timed dozens of NCAA conference, regional, and national championships. As an expert in the running industry, he founded the prestegious Syracuse Half Marathon and directs the YMCA Buffalo Turkey Trot (est 1896).

Rick is a former competitive runner who attended Canisius College ('04 BS, Economics/Finance) and now enjoys HIIT to stay in shape. He spends his free time boating, attending concerts and playing with his beloved dogs, Rex & Clio. With a passion for animal rescues, Rick's team coordinates the collection and donation of thousands of dollars per year to local animal shelters. 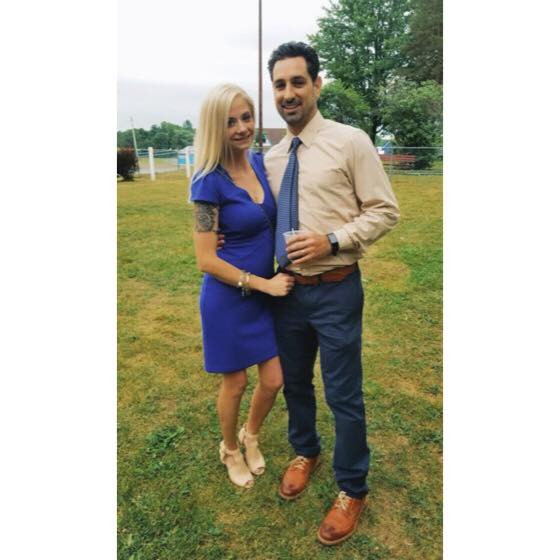 Pat Stagnitta is our director of road races and online event registration. He has spent over 20 years in the running community and 15 years as a certified timer at our company.  His knowledge and expertise can be attributed to his close relationships formed over the years with other timers, running stores, running clubs, coaches and race directors.

Pat holds a BA in communications and journalism from LeMoyne College where he was a standout runner.  After graduation, Pat spent several years working in news as a multimedia journalist.  Pat was an integral part in the growth of our company from 2010 until now. Pat directs all day-to-day road race services and has extensive track and field timing experience. From online registration, marketing, social media, and race consultations, Pat truly knows what it takes to put on a successful event from start to finish and can help you connect with the heart-beating people trying to partake in a healthy lifestyle.

Pat, his wife Ashley, and their amazing children, Dominick and Penelope, can be found in Liverpool, NY with their two energetic dogs, Daisy and Pistachio.  Pat enjoys playing basketball in his free time and is the commissioner of the company fantasy football league, which he takes very seriously. 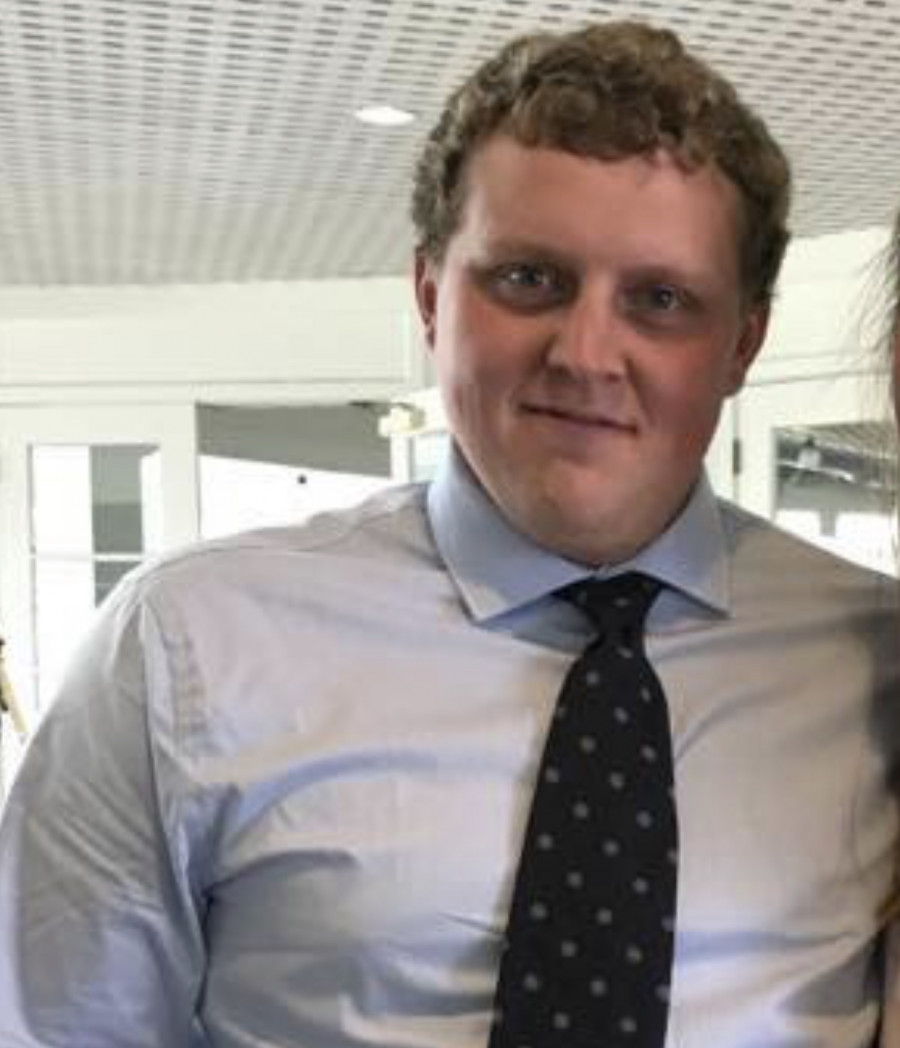 Tylor Knickerbocker has been our Chief Technology Officer since he joined our team in 2014. He excels at networking solutions and computer communication. He is also in charge of all video board production and has an extensive knowledge of how scoreboards operate. Tylor can usually be found at major track and field events across the United States where we incorporate the use of FieldLynx software to provide live results for field events. His experience as a photo finish timer started in 2010 while he was a junior in high school.

In his free time, Tylor enjoys playing golf and basketball. He also partakes in the company fantasy football league where he has been last place almost every year. 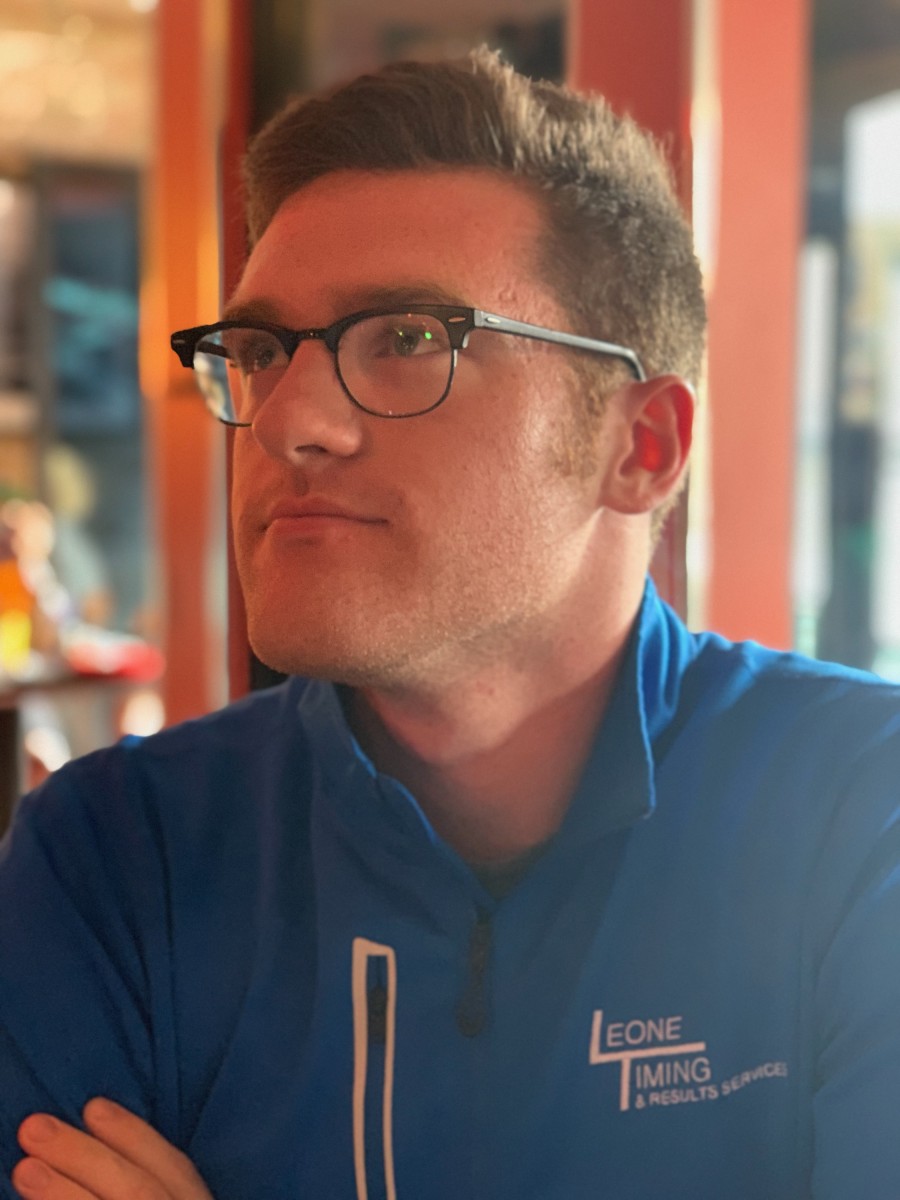 Ryan joined the team in 2019 as Warehouse Manager after two years as an Assistant Timer. He currently handles most database work and deals with online entries. He is a former competitive runner and has raced every distance from mile to marathon. 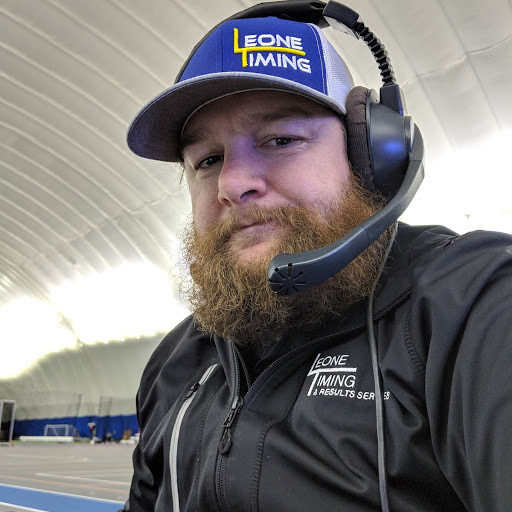 Chad has worked for Leone Timing since spring of 2014.  His background includes nearly 30 years of track and field experience.  Over that time he has competed, officiated, and coached track and field.

At times you can find Chad honing his unmatched bib prepping skills.  Re-living his time as a coach and enjoying Boilermaker weekend are a couple of his favorite job perks.

Early morning event set up always made a little easier with his everpresent cup(thermos) of dark roast coffee.  So be sure to stop by and say "hi!" whenever you see Chad at an event. 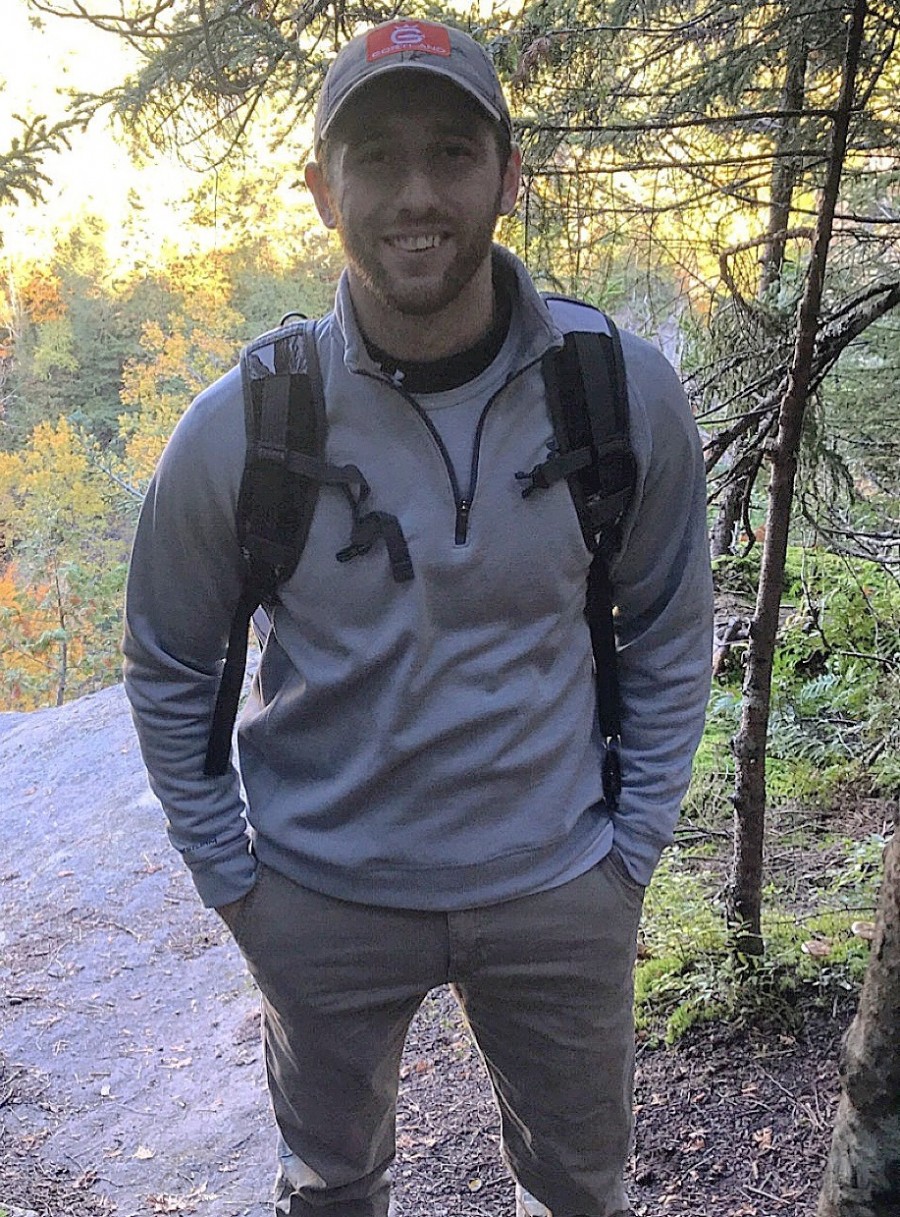 Jerry Hence has been with Leone Timing since 2016 working as a part timer. Leaving behind a corporate cubicle job; Jerry has joined the team full time and aspires to become a lead timer.

With a Bachelor's in Computer Engineering from Alfred State, he brings to the team extensive networking knowledge and thorough technical troubleshooting.

In his free time, Jerry enjoys hiking and trying to train his new pup Duke. 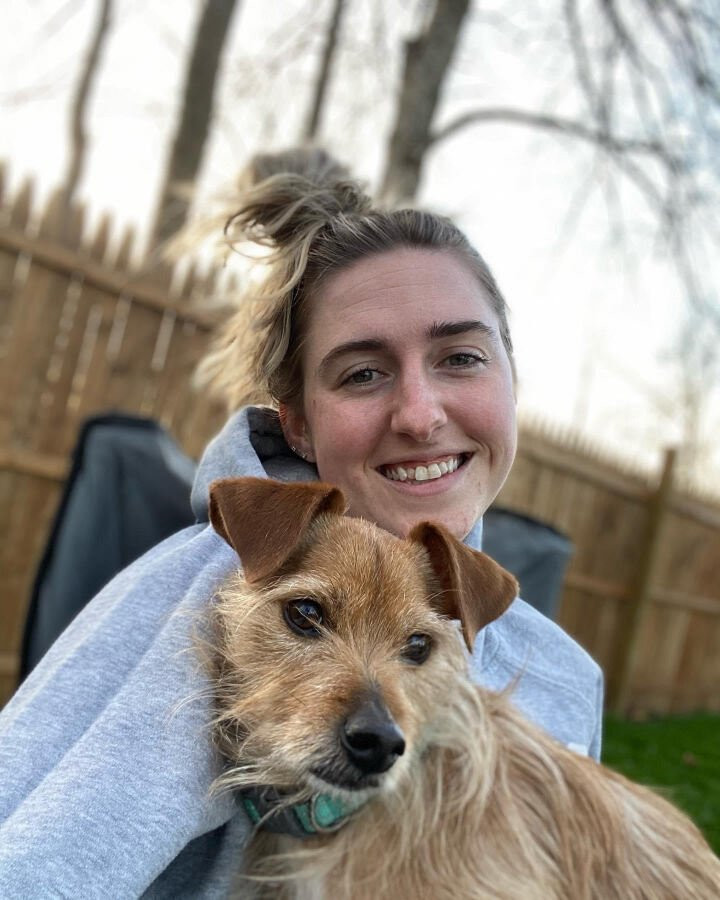 Lizzy joined the team as an assistant event manager in 2017 after her graduation from SUNY Oneonta, where she was a competitive runner. Lizzy hopes to one day be able to unfold all of the tripods at an event without assistance. She also keeps an accurate and up to date ranking of which lead timer is her favorite to work with. Stagnitta is unmatched.

In her free time Lizzy can be found enjoying the outdoors with her dogs, Mac and Cricket.